The XK150 was the final incarnation of the XK sports range started in 1950 by the XK120.  In the final year of production, before the introduction of the E-Type, the range included versions using the 3.8 litre engine, whereas prior to that the largest engine was 3.4 litres.  The engine is basically the same as that fitted to the earlier E-Types, but with two carburettors rather than three.  For its day it was an extremely fast grand touring car with a top speed of about 130 miles an hour and effortless cruising in overdrive top at well in excess of today’s maximum speed limits.

Only 83 right hand drive home market fixed head coupe cars were produced with the 3.8 litre engine, and of course not all were special equipment models which makes this car extremely rare.  This particular XK150 is a full matching numbers car in amazingly original condition, but having had full rebuilds to the engine and body work.  It has a Heritage Certificate confirming its matching numbers, colour and original registration.

Apart from new carpets and a new head lining, the interior is hugely original and in time warp condition.  The body has had a complete bare metal re-spray in its original colour of Cotswold blue, whilst leaving the engine bay and boot interior in original paint.  There is a large history file with the car detailing the significant expenditure on rebuilding the engine and bare metal restoration to the body.  The car is completely rust free and the body virtually unblemished.

The car drives superbly and has been regularly serviced and fettled where necessary over the last five or six years whilst in my ownership.  There are bills on file totalling some £42,000 for the more recent work.  One of the best and most original 3.8 litre XKs that you will find. 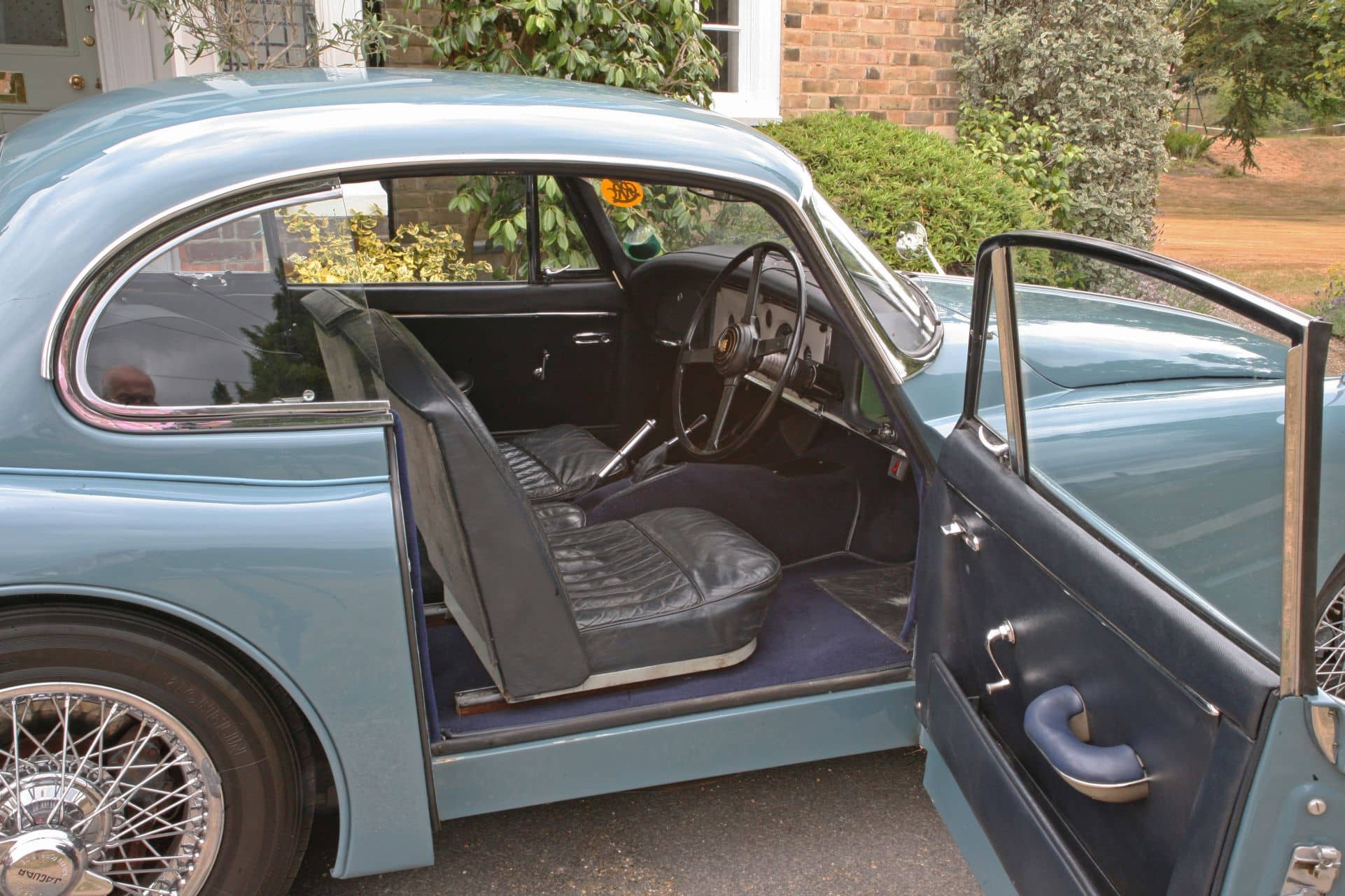 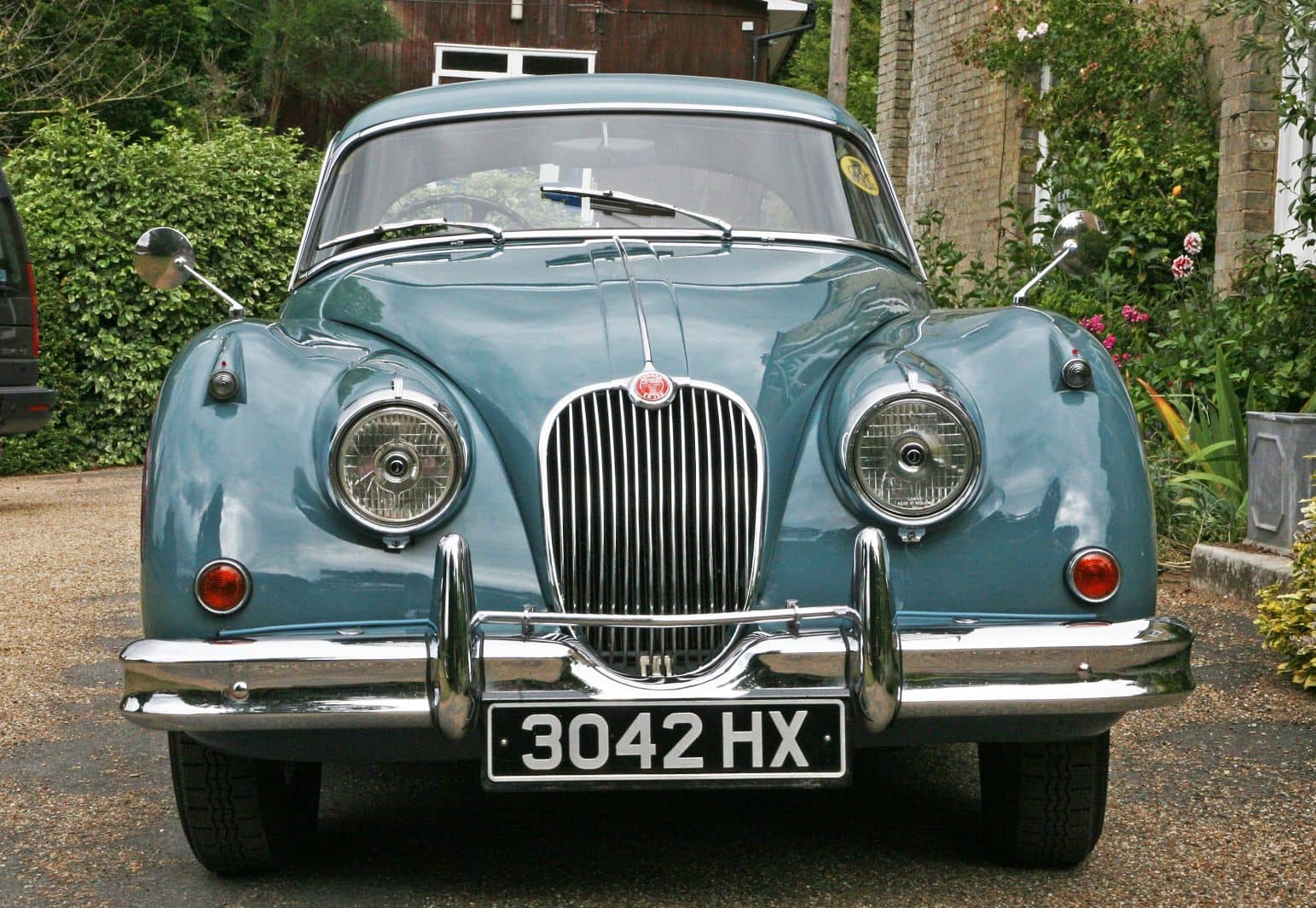 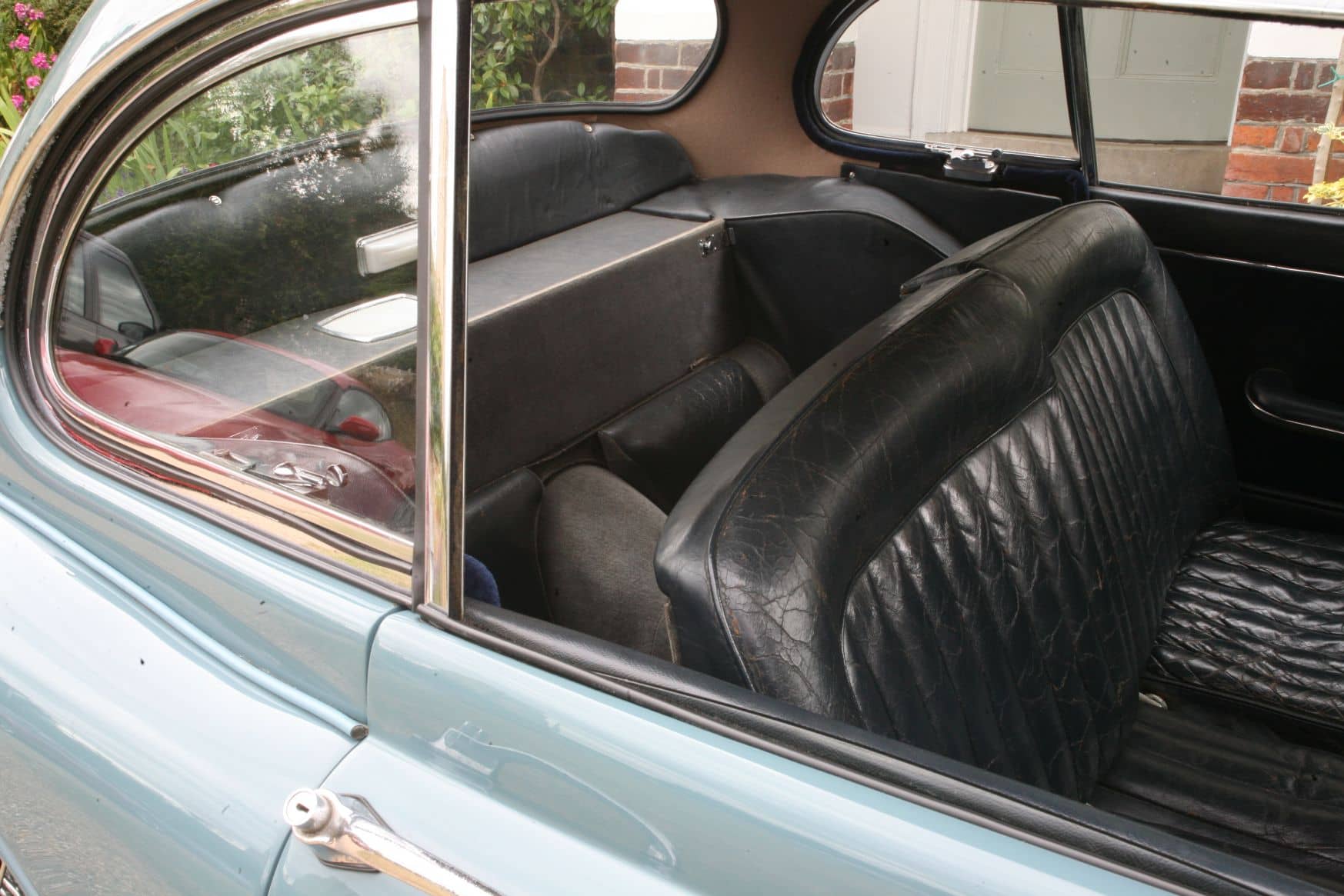 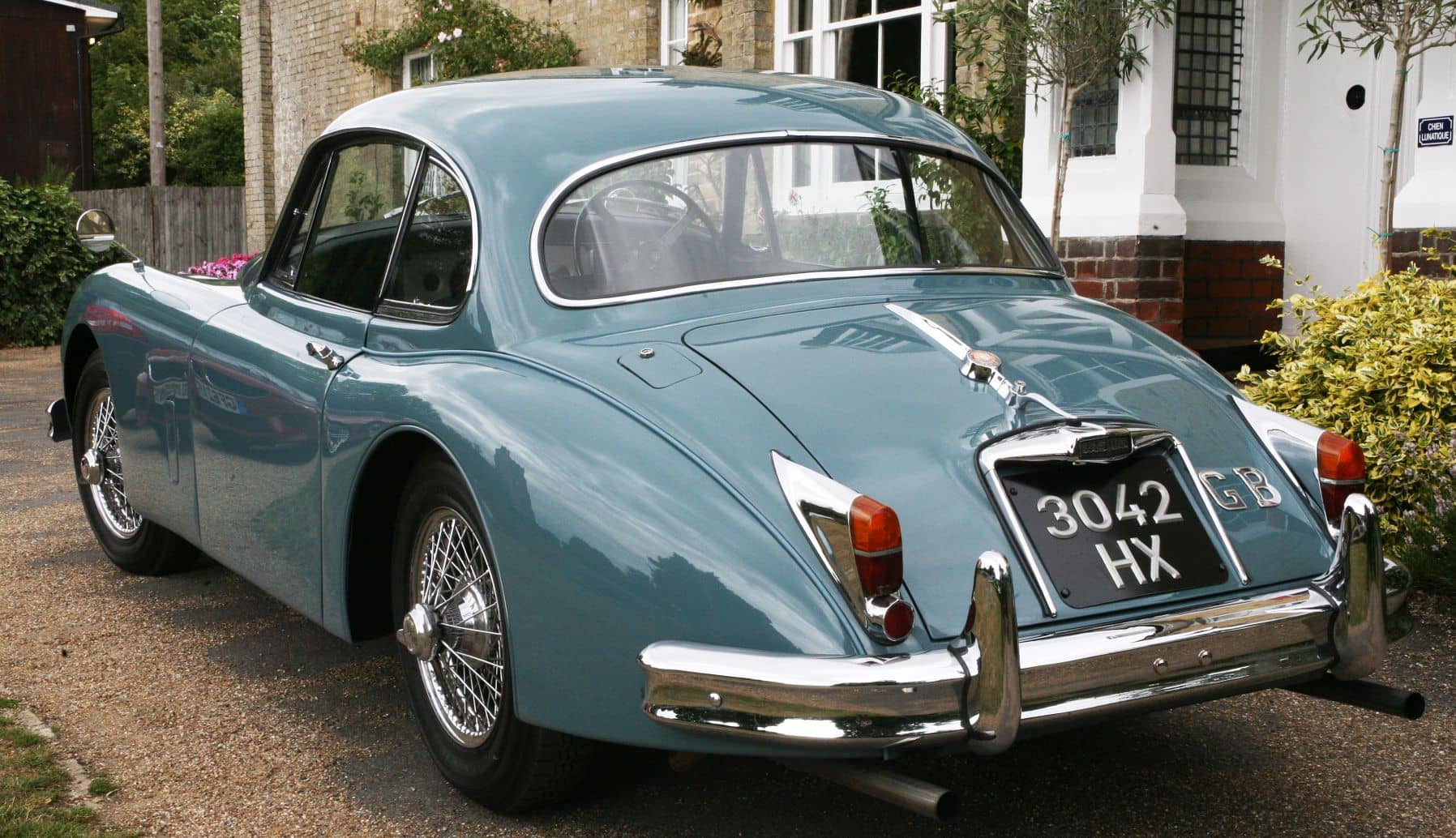 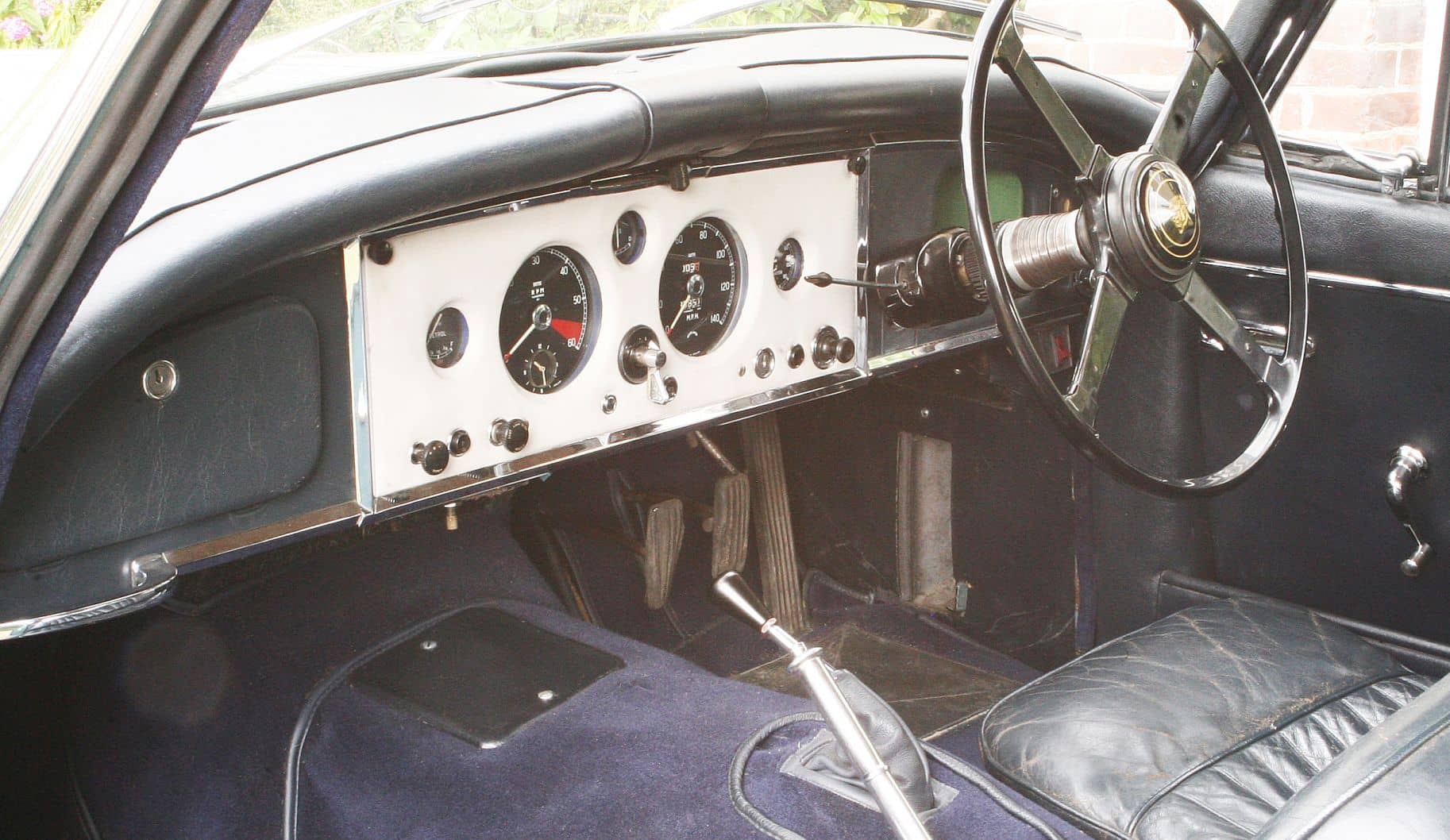