A FINE BLACK MARBLE AND ORMOLU MOUNTED MANTEL CLOCK BY THIS FAMOUS MAKER.  CIRCA 1815.

A fine and relatively large timepiece mantel clock.  The case, typical of a number of mantel clocks made by Vulliamy in the early 1800s, is formed of a large black marble plinth on which is mounted a drum shaped top resting on scrolled supports.  There are ormolu embellishments to the front of the scrolled supports and the case is surmounted by a gilded eagle.

The gilded engine turned and frosted dial has Roman numerals for the hours cast into the chapter ring.  The centre is engine turned and the dial is surrounded by a snake bezel, found on many of Vulliamy’s mantel clocks.  The dial has a winding hole above VI and a pendulum adjustment arbor at XII.  The hands are heart shaped at the end and beautifully fretted out.

The eight day fusee movement is of the typical fine quality you expect from this maker.  It employs a half deadbeat escapement with a numbered bob and is signed on the backplate for the maker ‘Vulliamy, London, 566’.

The clock comes with a numbered key.

Benjamin Lewis Vulliamy was born on the 25th January 1780.  Not a lot is known about his childhood except that he spent most of it at 68 Pall Mall.  He joined his father in Pall Mall very early in life, certainly when less than 20 years of age.  He received the Freedom of the Clockmakers’ Company in December 1809 and became a liveryman in January 1810 at the age of 30, and was admitted to the Court of Guild in the same year.  There he served every office in the Court and was five times elected Master.   In his years of service he did much to further the good reputation of the clockmakers’ trade and, against increasing odds, he succeeded in preserving high standards of craftsmanship which can be seen in almost all of the clocks that he produced.

Unlike his father’s main output, which was of ornamental house clocks and furnishing items, Benjamin Lewis tended to concentrate on using the very best of materials and workmanship in order to give a long and trouble free life to his clocks.

The workforce that Vulliamy used were in many instances specialist craftsman or out workers.  There were however a number of staff permanently employed at 68 Pall Mall.  In particular were members of the Jump family who, after Vulliamy’s death, went on to found their own famous and very successful business. 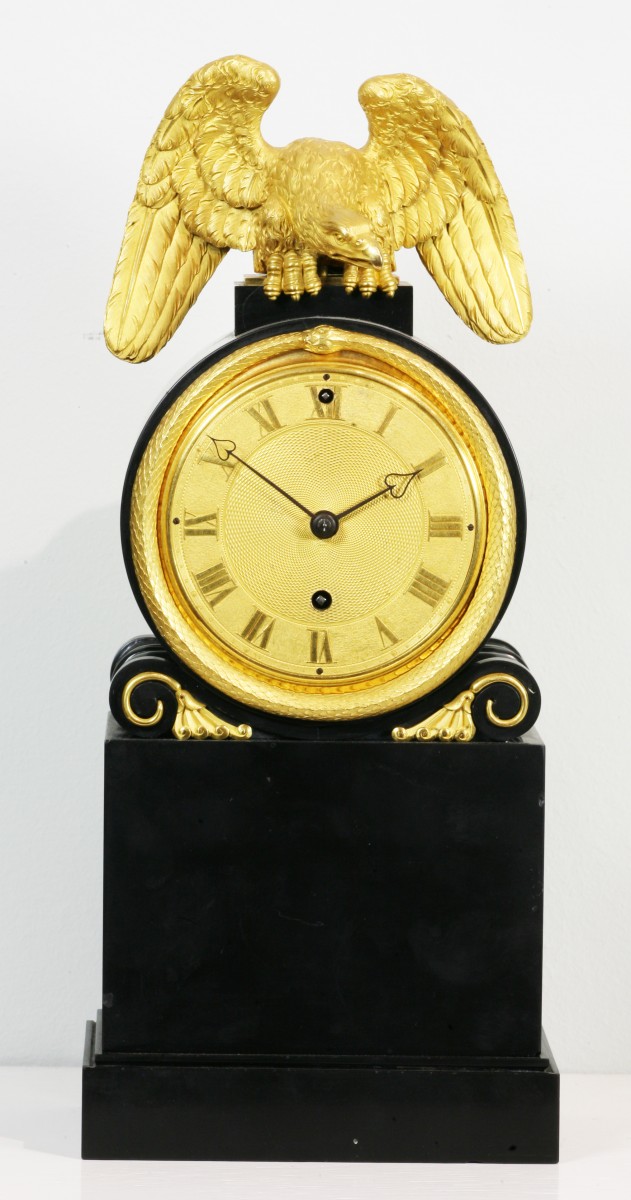 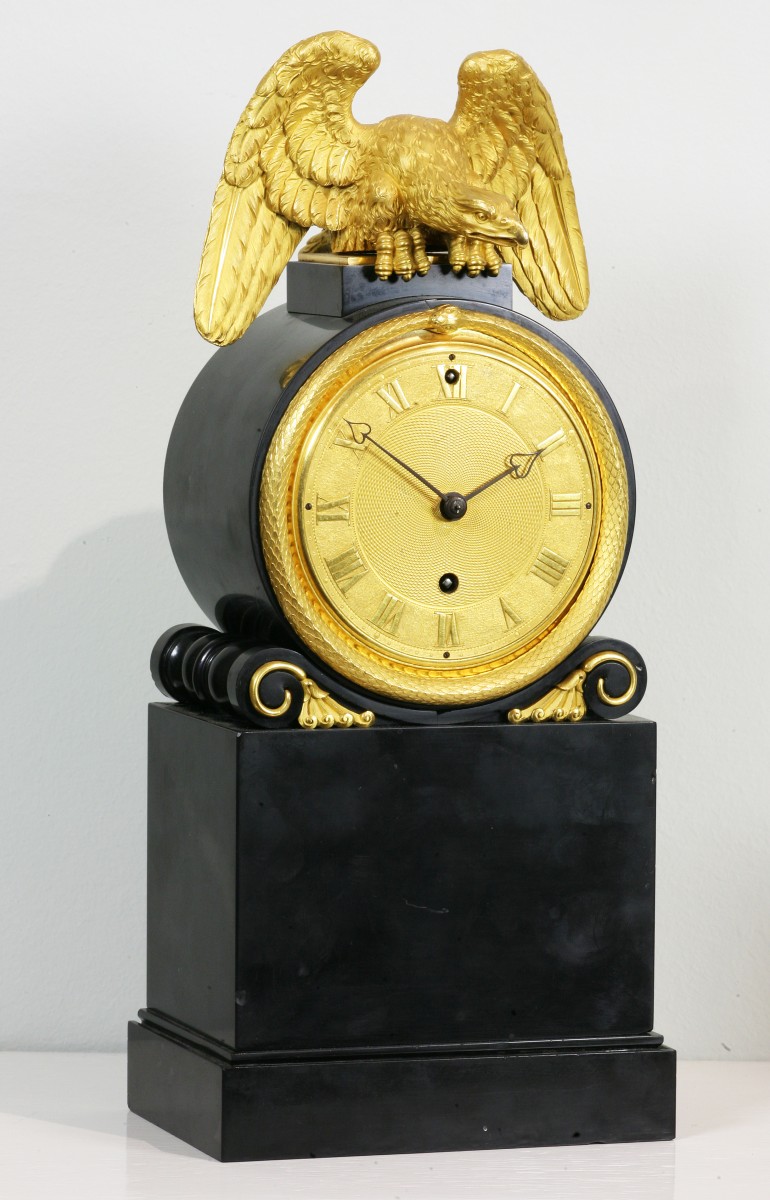 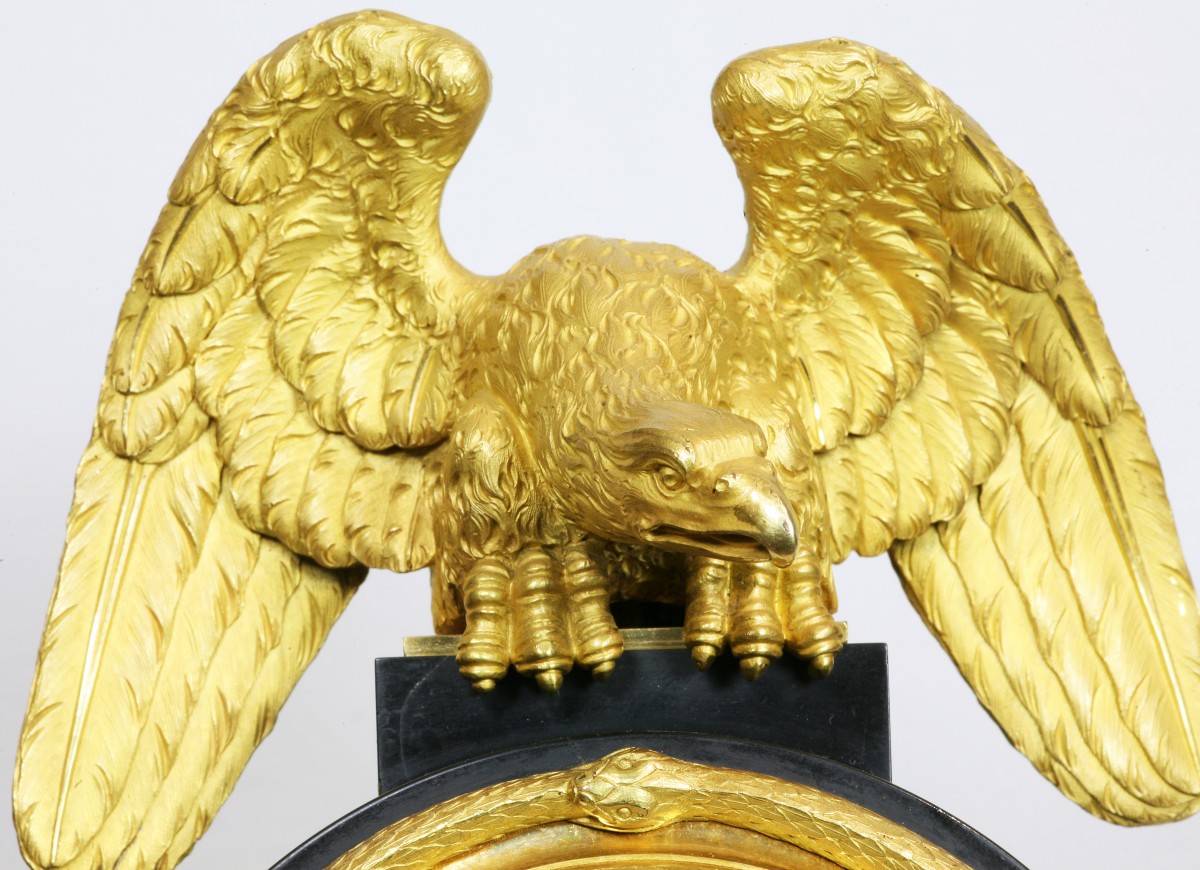 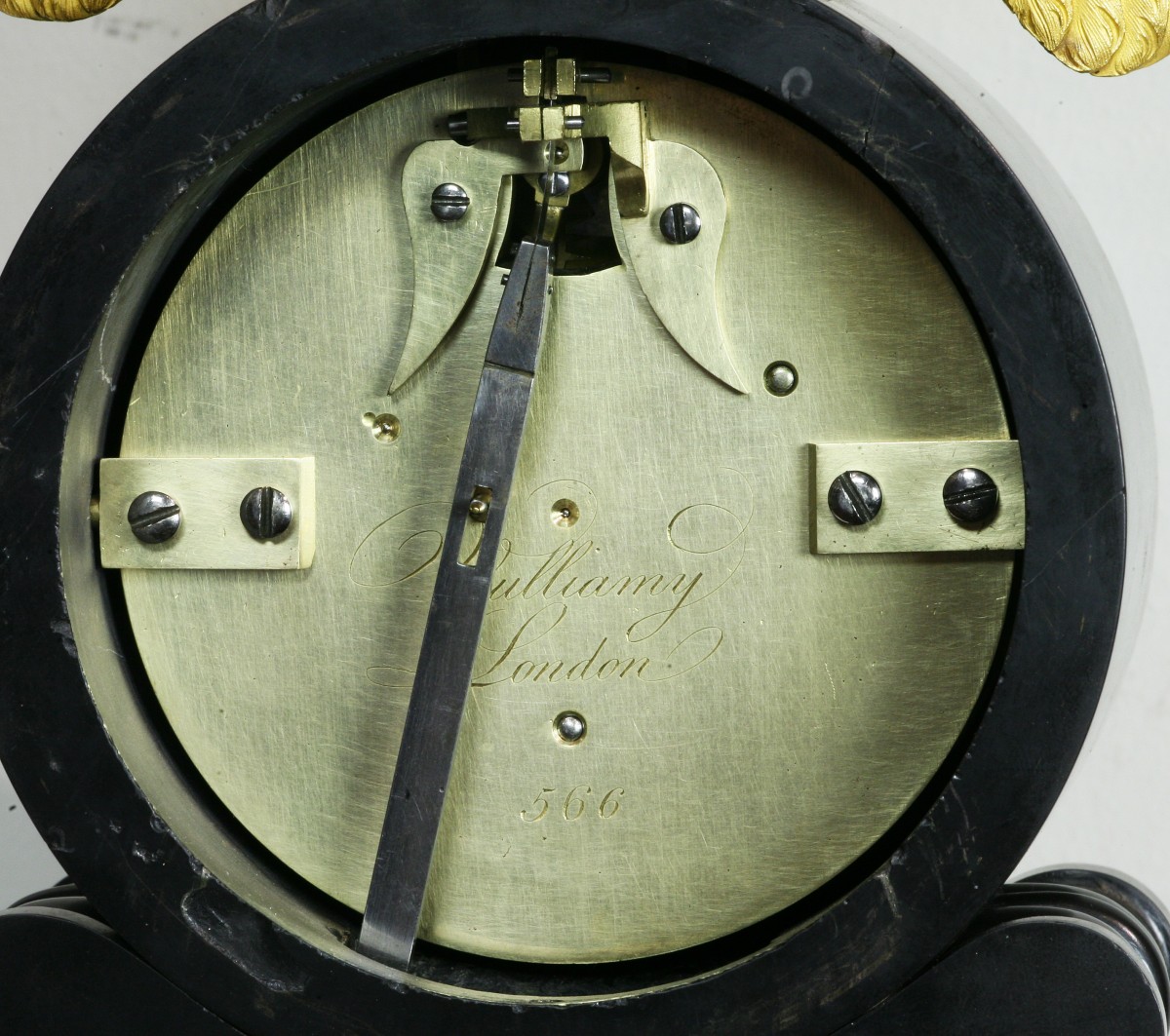