An exceedingly fine English floor standing regulator by this famous maker.  The chamfer top case, of finely figured mahogany veneer over solid mahogany, has canted corners to the hood which has an opening front door with silvered sight ring to the round glass aperture.  It has finely figured quartered veneers.  This proceeds down through a nicely shaped moulding to the main trunk of the clock, again with canted corners, finely figured veneers and an opening glazed door which shows off the veneered backboard.  The clock stands on a panelled plinth with a single stepped base and thin squared feet to the front corners.

The silvered brass dial, of typical regulator layout, is signed for the maker ‘Robt Molyneux, London’.  It has fine blued steel hands.

The eight day movement is of exceptional quality and has a number of features typical of this maker.  It has a deadbeat escapement with jewelled pallets and an adjustable end stop to the escape wheel.  There is a screw adjusted adjustment for the depthing of the escapement.  The wheel work is beautifully executed with high count pinions and six spoke crossings to all of the wheels.  It has exceedingly thick plates with six large and well-shaped pillars.  The whole movement is protected by brass dust covers screwed to the side of the plates with knurled brass hand screws.  The gut line passes out of one side of the movement and over a moveable wheel, thus enabling the weight to run to the left of the trunk well away from the pendulum.  The method of fixing this wheel and arbor, in what look like angled movement fixing brackets, is something that we have seen on most of Molyneux’s best clocks.  The whole movement is fixed to the substantial seat board via thick brass angle brackets which are secured via large turned brass hand screws.

The mercury pendulum of typical form is suspended from a substantial brass back cock at the top of the movement, with typical regulator beat adjustment above it. The pendulum has a blued steel pointer and runs in front of a beat plaque mounted on a mahogany veneered wooden block.

We have handled a number of Molyneux regulators over the years and they appear to have had two standards of movement which could be described as good and exceptional.  This movement falls into the latter category.

Exactly when Robert Molyneux came to London is not known, but in his early years there he became a pupil of Thomas Earnshaw.   By circa 1800 he had started up in business on his own account at 44 Devonshire Street, initially as an escapement maker and later as a chronometer maker.   He must have quickly gained a fine reputation, as in 1805 he was asked to be an adjudicator on Arnold’s and Earnshaw’s inventions.   Molyneux’s sons joined him in the business circa 1830 and some two years later it was moved to 30 Southampton Row.   In 1832 Molyneux gained the top prize of £200 at the Premium Trials instituted by the Board of Longitude to encourage makers to introduce improvements to chronometers.   In the following year he gained the third Premium and in 1842 took out a patent for mid range auxiliary compensation.   By the mid 1840s he had achieved first place in the Premium Trials on three occasions.   Although the major part of Molyneux’s business was concerned with watches and chronometers, he also made some bracket clocks and in particular longcase regulators, for which he was to become well known.   Indeed he advertised himself as an Astronomical Clockmaker, which refers to regulators.   Most of these were made for Observatories, or in at least one case to trigger off a time cannon.   By 1857 the business had been sold to Henry Appleton.

Further details and a number of his clocks can be found in ‘English Precision Pendulum Clocks’ by Derek Roberts, Chapter 8.   Christopher Wood has also written various excellent articles on Robert Molyneux. 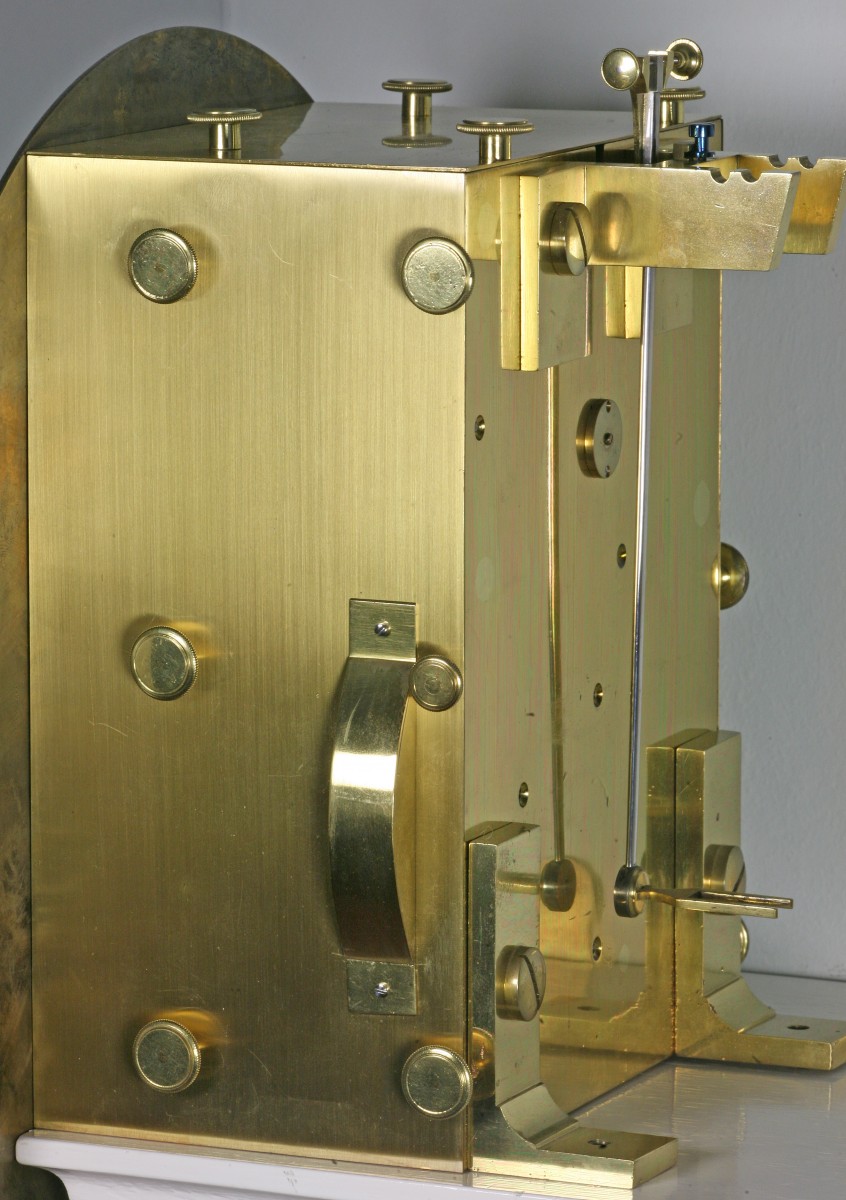 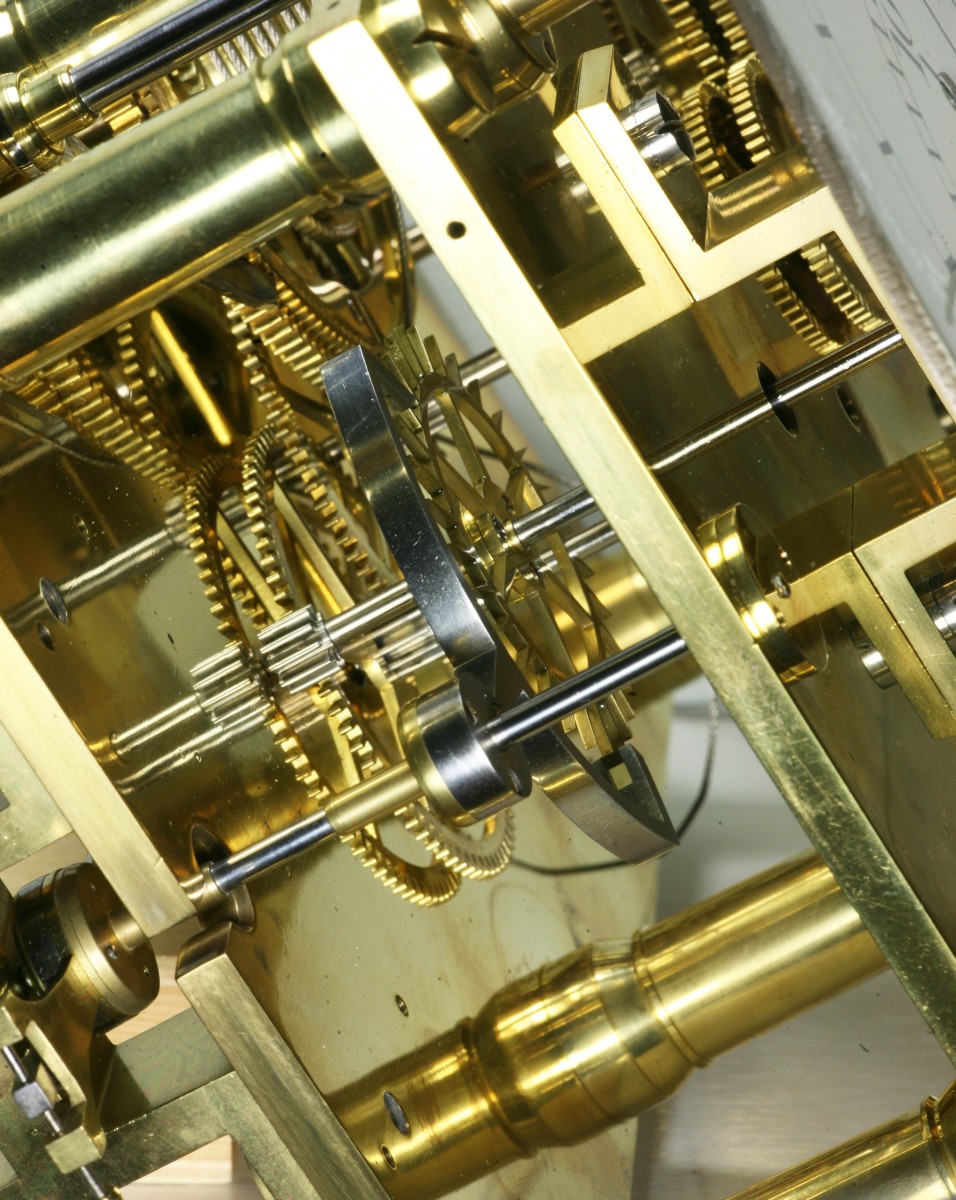 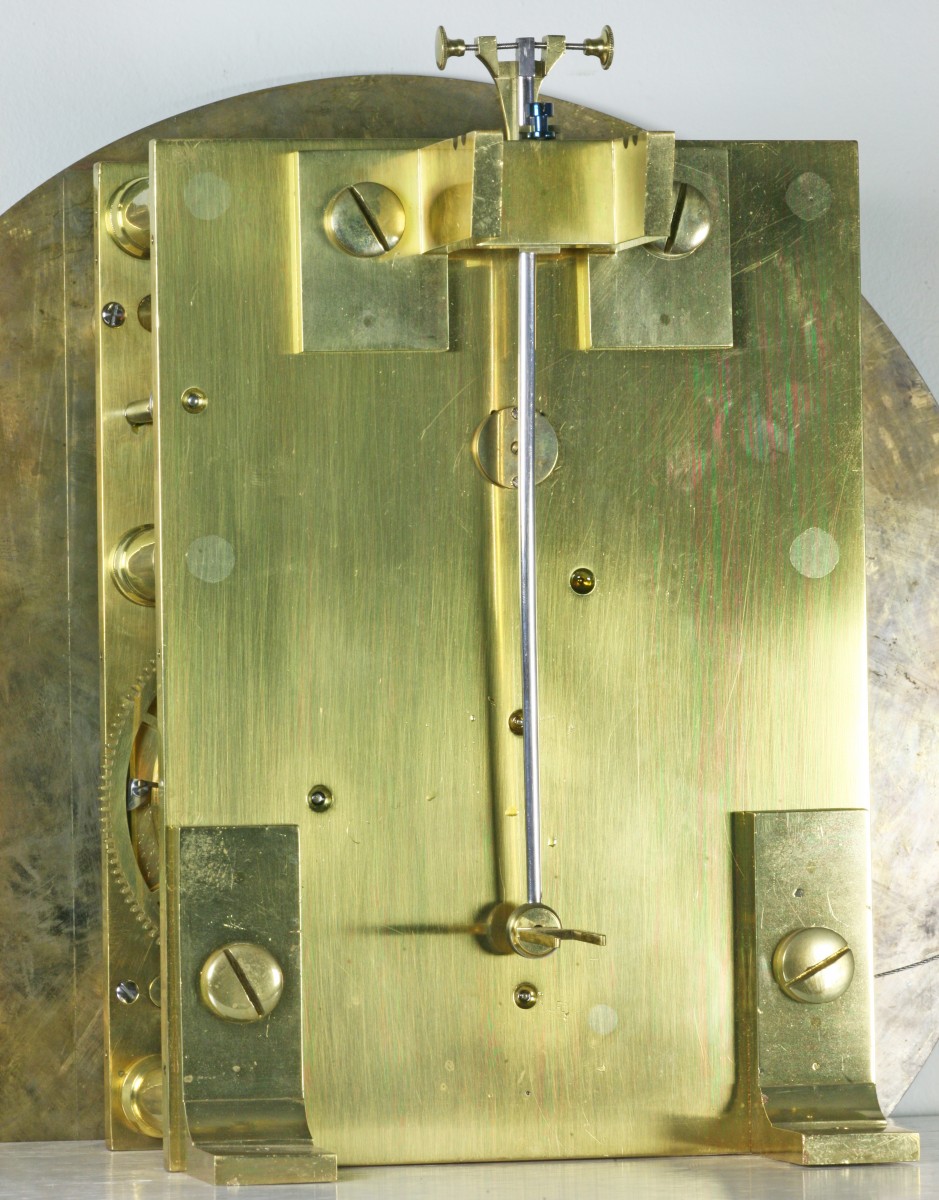