AN EXCEPTIONAL AND RARE STRIKING MANTEL CLOCK BY THIS FAMOUS ROYAL CLOCKMAKER.  CIRCA 1819.

We have had many Vulliamy mantel clocks of this type through our hands over the years and, without exception, they have all been timepieces only, unlike this clock which strikes the hours on a bell. In our opinion it is highly likely that this clock is unique in this style of case.

The case of this clock is in rouge griotte marble and is similar to the other mantel clocks of this type, but is slightly deeper to allow for the larger striking movement and bell. The case is surmounted by a fire gilded eagle and the dial, typical of these clocks, has a snake bezel or ouroboros (which in Greek and Egyptian mythology has the meaning of infinity), and gilded engine turned dial with black Roman numerals and very fine blued steel heart shaped hands. There is gilded brass adornment to the scroll work which holds the drum, and the base has a fine gilded mount of the heads of Silenus and Bacchus. The rouge marble is finely figured with occasional white specs which is typical of this type of marble normally found in the South of France, the Pyrenees and South Belgium. We have seen a small number of Vulliamy mantel clocks with similar marble. The extra depth of the case and the fine mount on the front gives this mantel clock a somewhat more imposing look than some of the more normal examples.

The movement has many of the hallmarks of the more usual timepiece movements to be found in these clocks, including the typical form of pendulum adjustment used by Vulliamy and the shaping of the escapement back cock. It has two chain fusees and finely shaped lever work under the dial. There is a pendulum hold fast screw which is stored on the backplate and fixes the pendulum if required for transportation through an additional slot in the pendulum rod and screw hole at the base of the movement. The movement has five nicely turned pillars. It strikes the hours on a bell mounted on the backplate which is signed and numbered Vulliamy London 729. The back door of the case and the pendulum bob are also numbered. The back door is identical to the few original doors we have seen on other Vulliamy mantel clocks. The pendulum bob is original and would have been numbered but at some stage, either because a new thicker suspension spring was fitted or because it was positioned somewhere not level so that it rubbed the case, it has been turned down to make it slightly lighter and thinner which has removed the number.

Owned for at least three generations and possibly from new by the Finch-Hatton family. Henry Finch-Hatton was the Earl of Nottingham and the 13th Earl of Winchelsea. 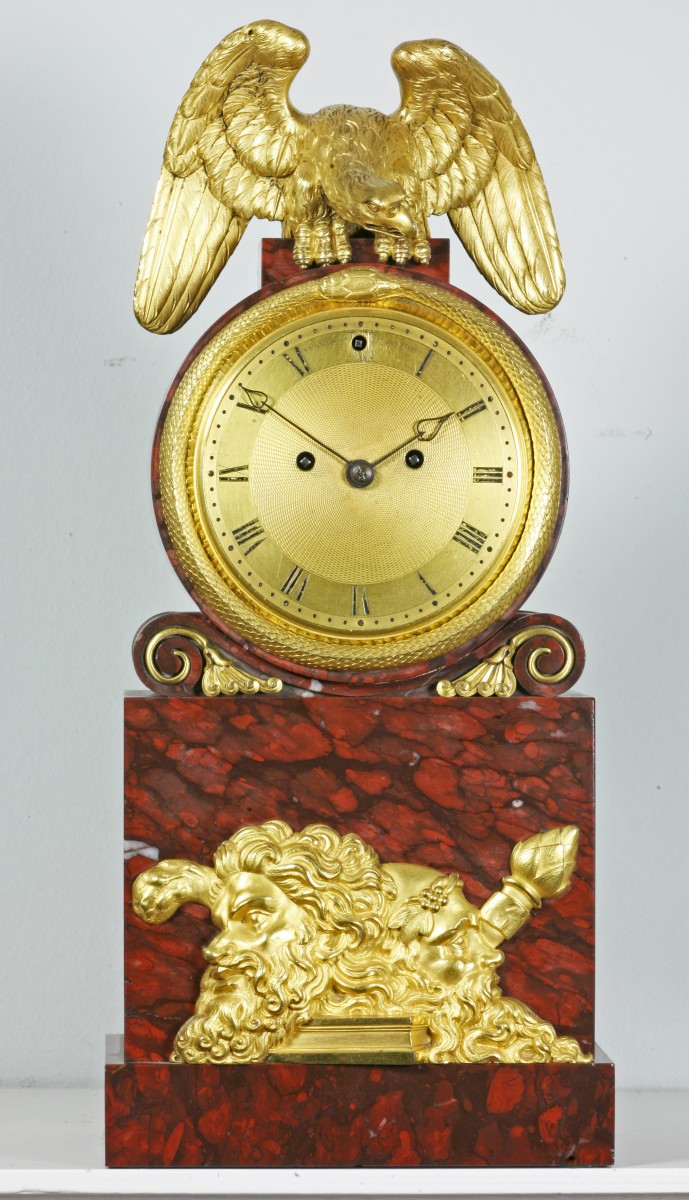 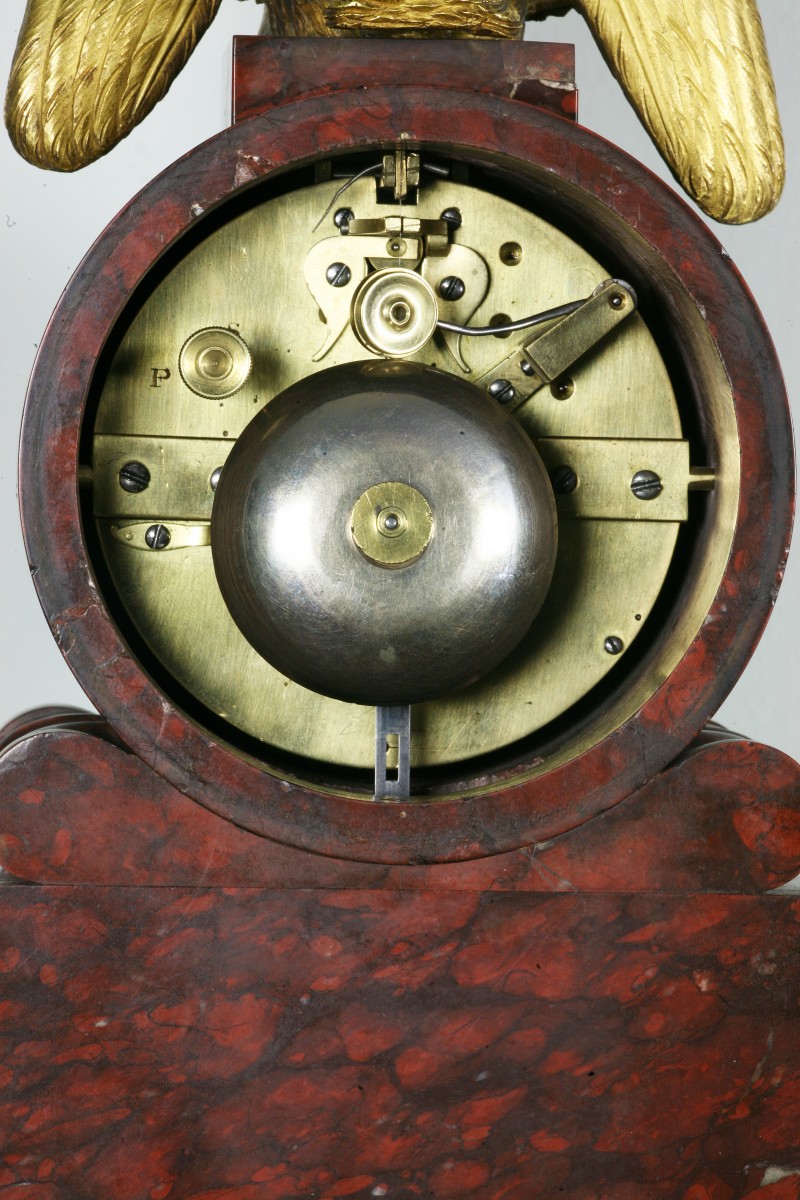 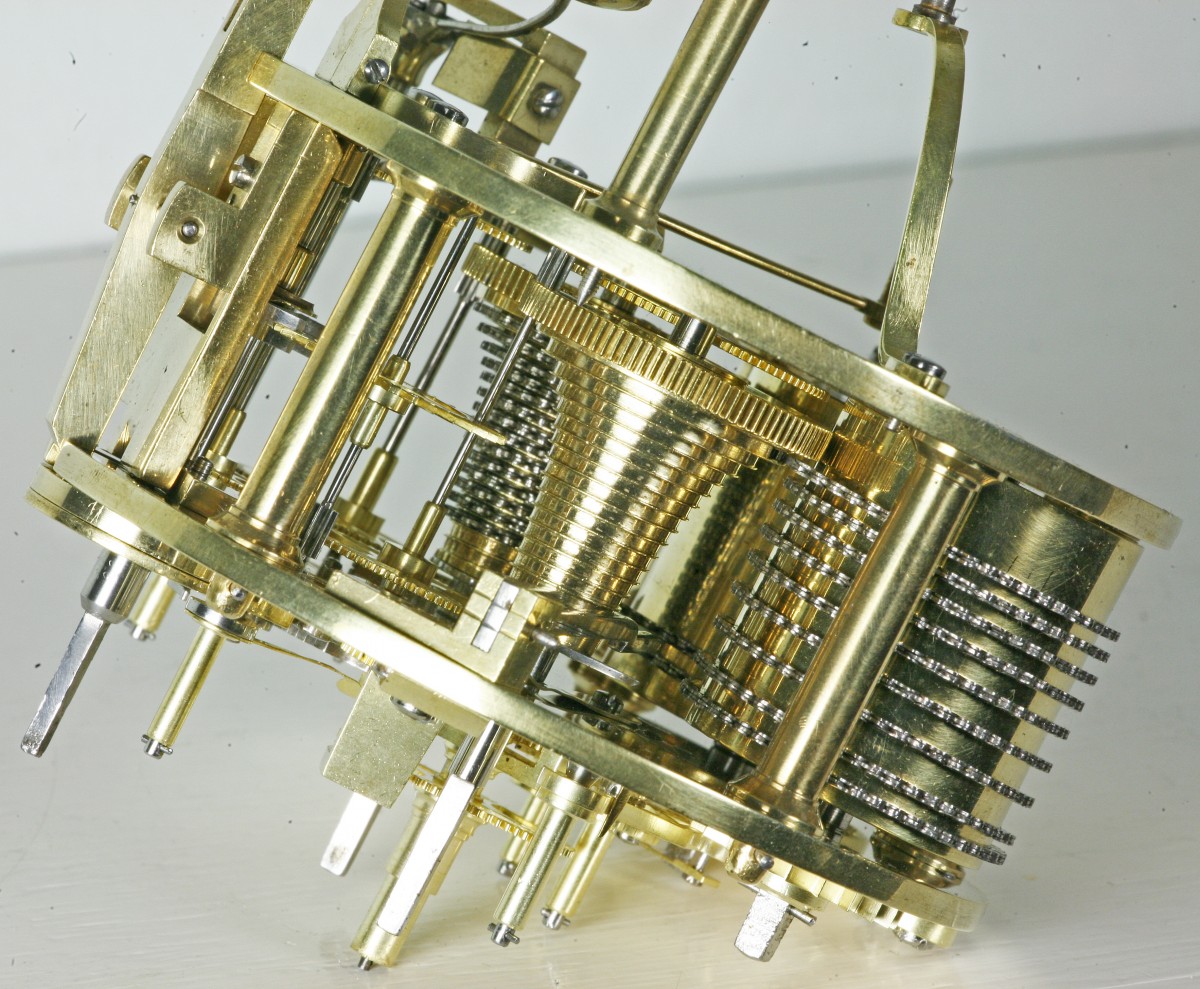 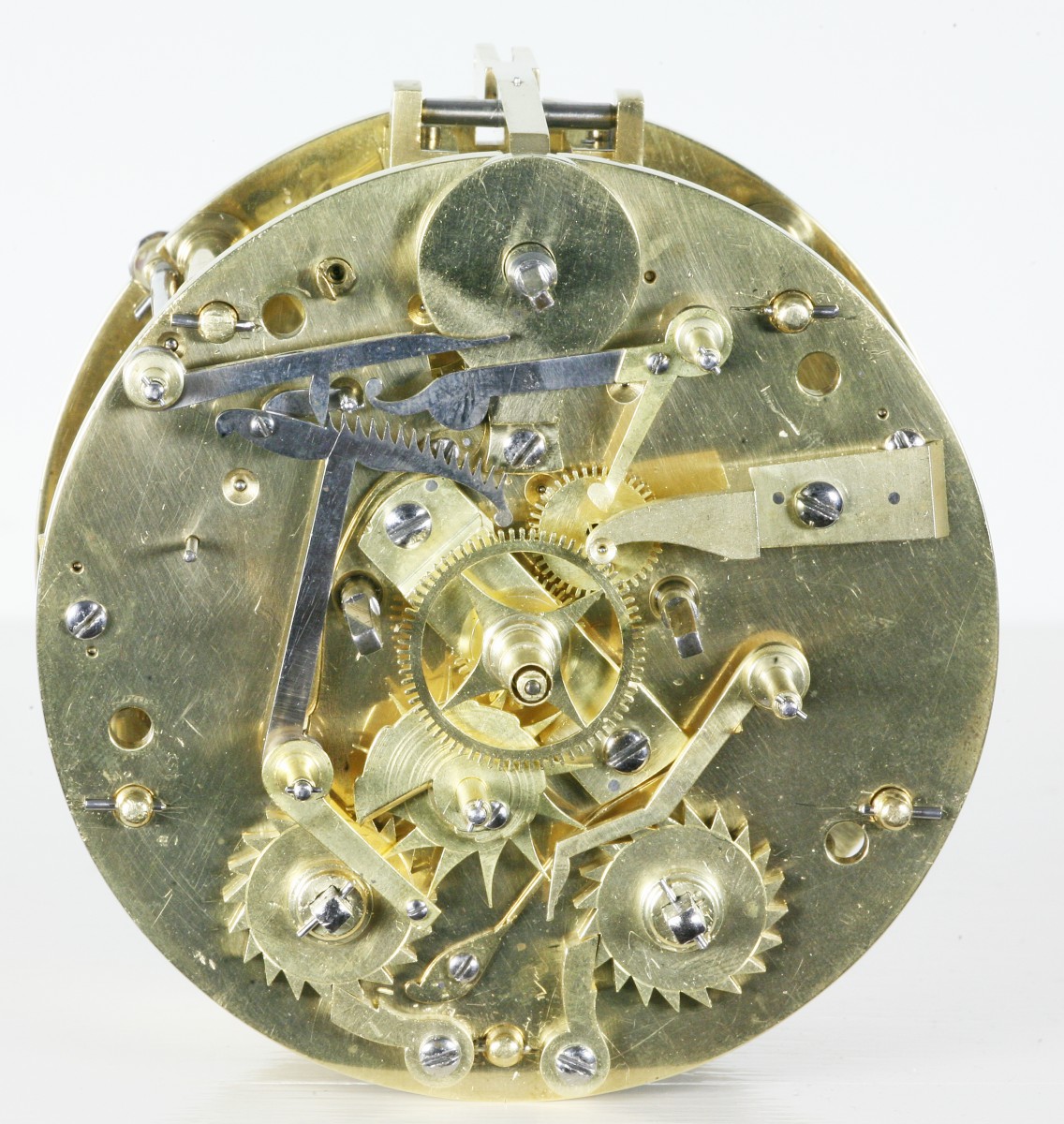